How Tech Companies Got Their Names Some brand names take inspiration from mythology, some from the simplest of things like domain availability *cough* Symph. Apart from the domain though, the tech company’s co-founder Dave also wanted a short name.

“Apart from its availability, Symph is also short for symphony, and I like to think of business as a symphony, as there are a number of parts that all have to be in harmony to make music.”

And though Symph’s name origin sounds too simple, it doesn’t actually steer far from how today’s tech giants got their names — some even consulted a thesaurus for it, and we’re willing to bet it’s not thesaurus.com but an actual thesaurus book itself (yes kids, they exist).

Let’s start with the most widely known one — Google. Did you know that Google was originally called Backrub? Thankfully, the founders decided on the playful take of the word Googol, a mathematical term that represents ¹⁰¹⁰⁰ or number 1 followed by a hundred zeroes. This totally makes sense because the search engine intends to convey the huge amount of data (and growing).

The creative software powerhouse started out in John Warnock’s (co-founder) garage where behind it ran Adobe Creek. (Notice how many big names in tech started in a garage?) Nokia has a similar take when it comes to its name. The mobile phone company was named after the city in Filand where it originated.

Sticking to a Fire theme (because their app intends to create a romantic spark), this popular dating app started out as “Matchbox”, which eventually became Tinder after the founders consulted a thesaurus — it’s that simple.

Ironically, Amazon’s name was not geographically inspired like Adobe and Nokia. Amazon.com was almost called “Cadabra” as in the famous magic words “Abracadabra” but was eventually reconceptualized as it was often misheard as “cadaver”.

Jeff Bezos, the founder of Amazon, wanted a name that begins with “A” so it would appear early in alphabetical order (FYI, website listing were often alphabetical back then). He began looking through the dictionary and settled with “Amazon” to suggest scale.

fun fact: Amazon’s logo represents the fact that the service provides items for sale from a to z.

Apple lives up to its simplicity even to its etymology. According to Walter Isaacson’s biography on Steve Jobs , Apple’s name came about on one of Job’s fruitarian diets. He had just come back from an apple farm, and thought the name sounded “fun, spirited and not intimidating.” In Job’s own words, “Partially because I like Apples a lot and partially because Apple is ahead of Atari in the phonebook and I used to work at Atari,” — Alphabetical listing was their version of SEO, okay.

Airbnb, however, has the more modern take when it comes to its name — since the shorter the brand name, the trendier. Founders Brian Chesky and Joe Gebbia, the first hosts of Airbnb dubbed themselves as the Air Bed and Breakfast when they first started out. This was a reference to the extra air mattresses their guests were staying in. “We thought we could make some money if we rented out our place and turned it into a bed and breakfast. We got three airbeds and created a website called “Air Bed and Breakfast.”Joe Gebbia — co-founder said in an interview. It was then shortened to Airbnb. 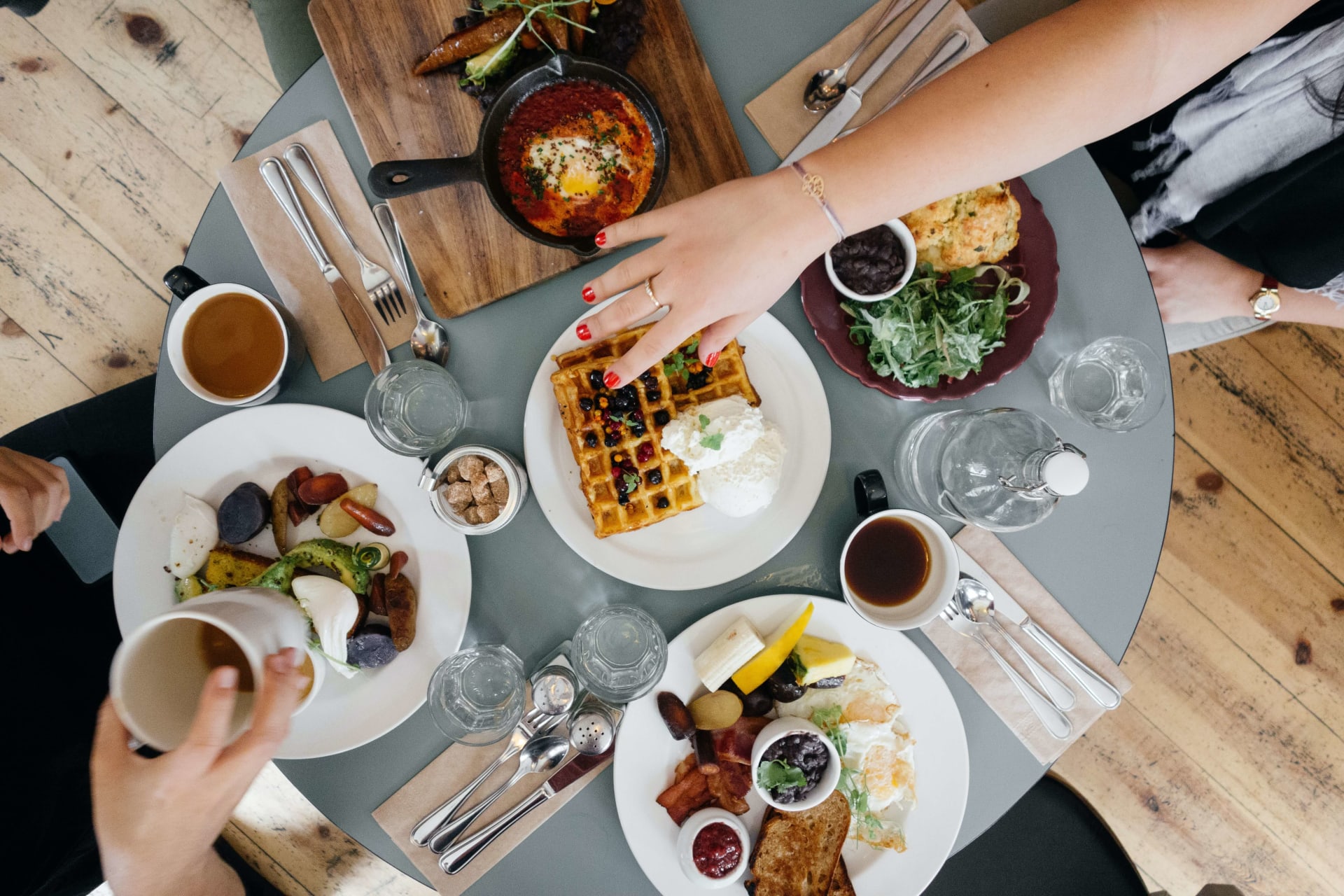