The Freedom of Information Portal: Taking an Idea to Reality in 2 Months

The President of the Philippines had given 120 days for government offices to be ready to respond to Freedom of Information (FOI) requests from the public when he signed Executive Order #2 on July 23, 2016. The entire FOI program had to launch by the last week of November.

We got a call in September asking if we could build the Freedom of Information Portal, which was the cornerstone of the FOI program, and collaborate with the government to form the underlying process. The platform had to be ready to launch in 2 months.

We love building things that have a large potential impact, so without hesitation, we said "Yes!"

"How do we make an online portal in 2 months?"

We needed to make an online portal where any one of the 100 million Filipino citizens can submit a request for information from any of the hundreds of offices of the Philippine government, and do so in an efficient and timely manner. Let's be honest, governments are not known for their efficiency, so we had quite a challenge on our hands.

We put together a cross-functional team of developers, designers, government stakeholders, and consultants from the World Bank to work on this challenge.

Francis, our designer, immediately got started. He created a website mockup of how the portal would look like. The team loved it. Great!

We now had a clear and united vision of where we were headed. This was key because with the short time frame, we could not afford misalignment of any kind. We needed everyone to be working hard towards a single common goal if we wanted to achieve it in time.

Then the devil was in the details.

"How will the site actually work?"

"How will the users prove that they are a Filipino citizen?"

"How will the remote offices know about the request?"

"How will they respond?"

"What happens if they don't respond right away?"

"How will we notify the requestor that there is already a response to their request?"

We knew what we wanted in the big picture, but the details were still hazy. We had to clarify and get alignment with the entire team, and we needed to do this fast.

We created a detailed flowchart of how the entire system would work and how the users would interact. The World Bank representative gave us insight into how other eFOI portals (of other countries) worked, government stakeholders kept our ideas in check with the reality on the field, and we connected all the dots and put everything together. It was a full team effort. 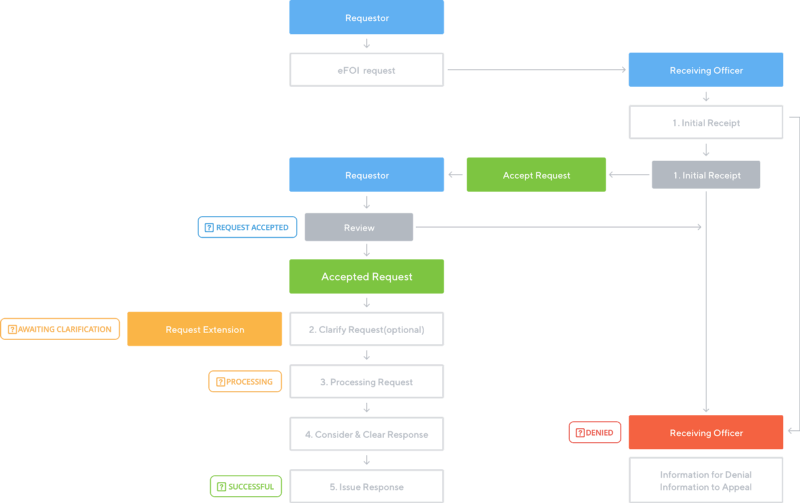 The plan looked good on paper. It was now time to get our hands dirty.

The development team worked tirelessly, and we had a test site up by the end of the week. It couldn't do everything yet, but the frame was there. The whole team was thrilled!

And then… the additional feature requests came in.

"Wouldn't it be nice if we could also do this?"

"How about if we could…"

"I think we should also let the…"

"We need a dashboard where we can see…"

"But this feature is also very important…"

We had less than 5 weeks left to launch the portal, and we were getting overwhelmed by additional feature requests.

So we split the team.

Our developers focused on making the portal usable and stable. While Dave, our CEO, focused on continuously showing what we had built, gathered feedback, and ruthlessly prioritizing and de-prioritizing the feature requests as they came. 4 weeks passed like a blur!

We received an official invitation for the event at the Malacañang Palace, so the launch was really happening! We had to ensure that the portal would deliver a great experience to its users by launch day.

We knew that the first impression of the users was key to the success of this project.

So we put aside non-critical feature requests and focused fully on polishing the features that we already had.

The launch was well received, and since then, the portal has processed over 10,000 requests across 350 government offices.

My personal favorite was a request for the MRT train system soundtrack which says,

I'm not sure how it will be used, but that's definitely Freedom of Information at work! 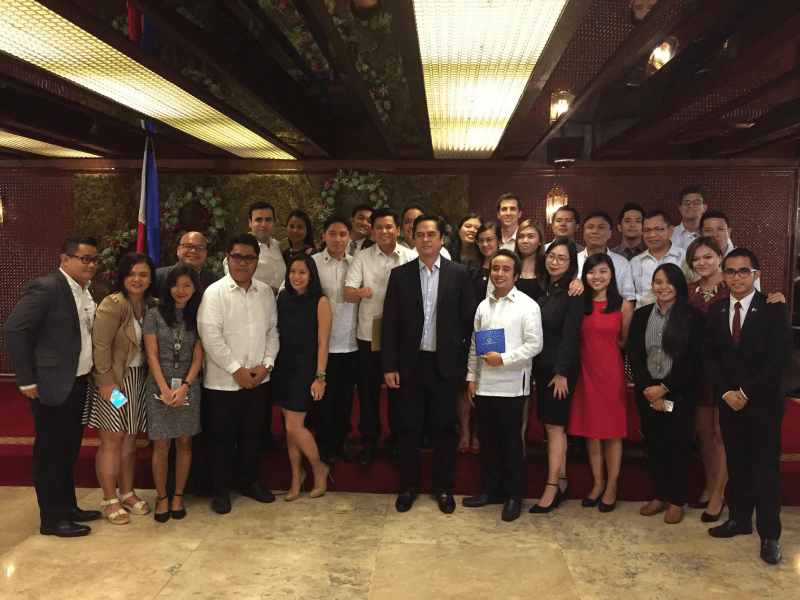 Launch day at Malacañang Palace: Government officials and staff from the Office of the President, World Bank Consultants, and the Symph team. 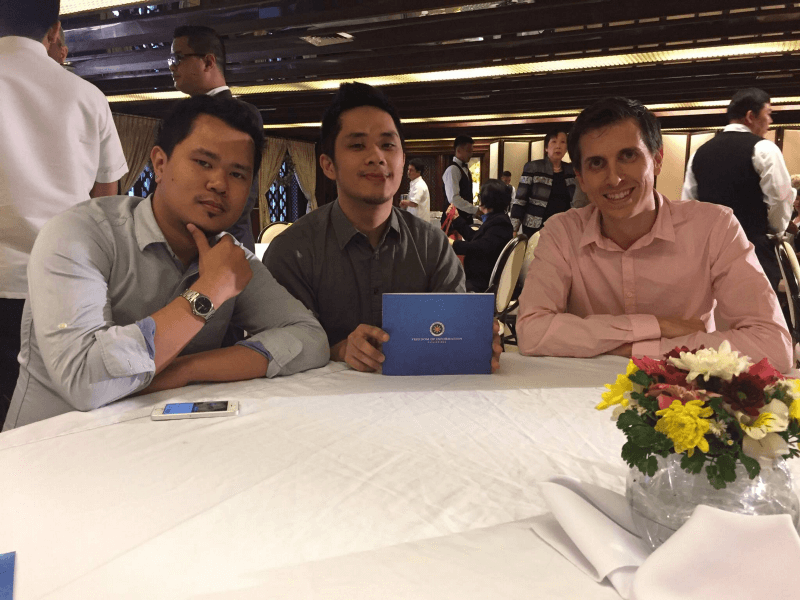 Learn more about our work on the eFOI project here.

We compiled the four most used tools we’ve tried using and share their advantages and disadvantages to help you explore which ones would be best for you.

So you want to build a mobile app for your business. Here’s something to consider.

When clients ask us to build them a mobile app, there’s one thing we always ask.