Wondering what these numbers are? Definitely not somebody’s vital statistics, bank account or balance, not the possible winning lotto number or Fibonacci. But rather these are data on the reach and impact of Albert Padin, our CTO of Symph, the first Filipino Google Developer Expert (GDE) for Google Cloud and the 1st GDE in Southeast Asia to have expertise in Google Cloud and Machine Learning. During his six-year as a GDE, Albert’s journey has been filled with unforgettable experiences and learnings. He was given great opportunities to share his knowledge and technical expertise on Google App Engine, other Google Cloud technologies, Tensorflow, and Machine Learning to professional and student developers in the United States of America, Poland, Sri Lanka, Pakistan, and in the Southeast Asian region. 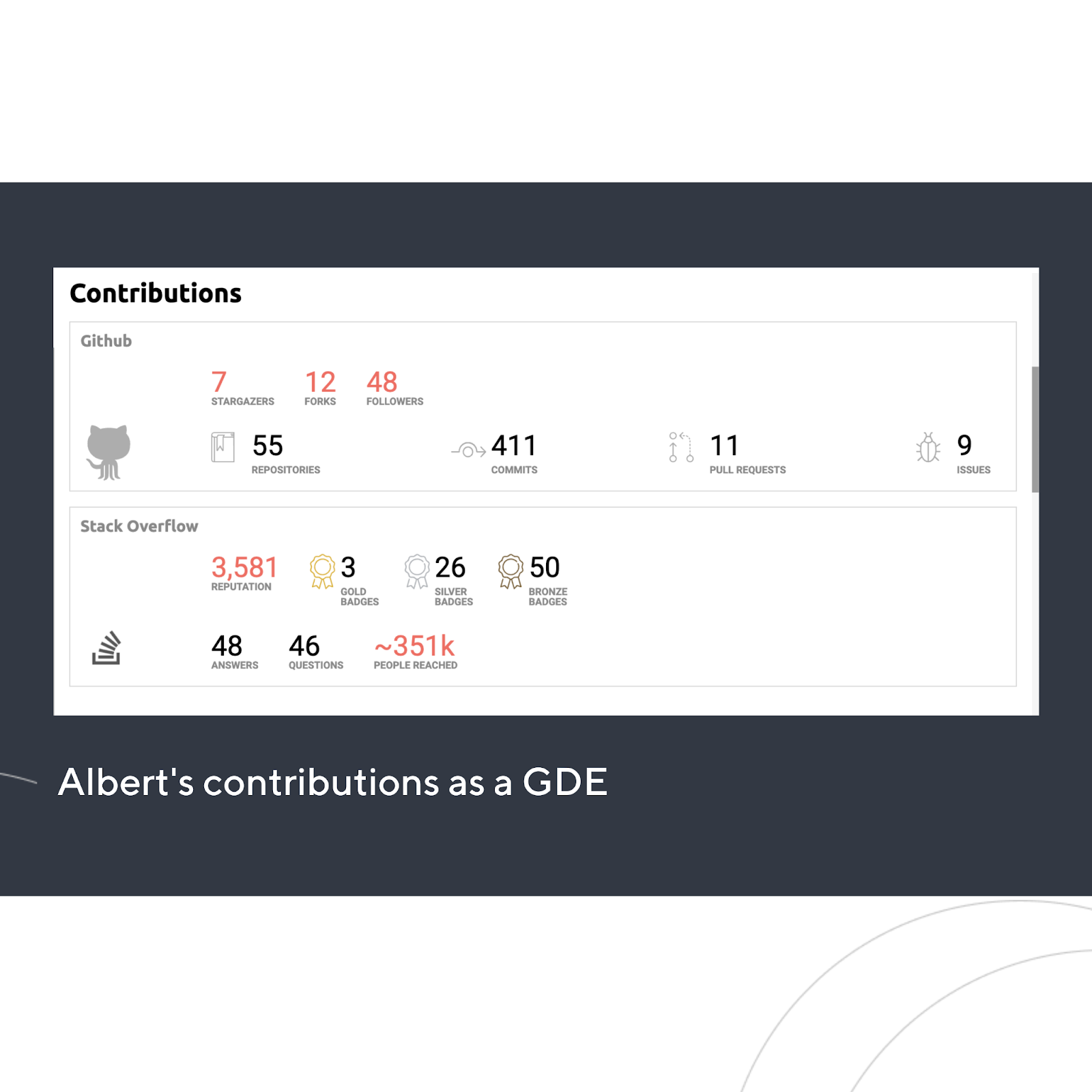 What is a Google Developer Expert?

A Google Developer Expert is recognized by Google as having exemplary expertise in one or more Google Developer products. It was launched as a GDE program in 2014 but was initially launched in Japan as Google API Expert program in 2012. GDEs have a tenure of one year but can be extended upon continuous active contribution to the tech communities and open source.

How did Albert become a Google Developer Expert?

I started with Google Cloud in 2008 when it was first released as a preview, back then it was called Google App Engine. I fell in love with it right after I started using it. I was one of the first few people who started using it in the Philippines. I decided to start giving free workshops and teach people about Google Cloud. At the same time, I had that ulterior motive of finding the best students to join my startup. 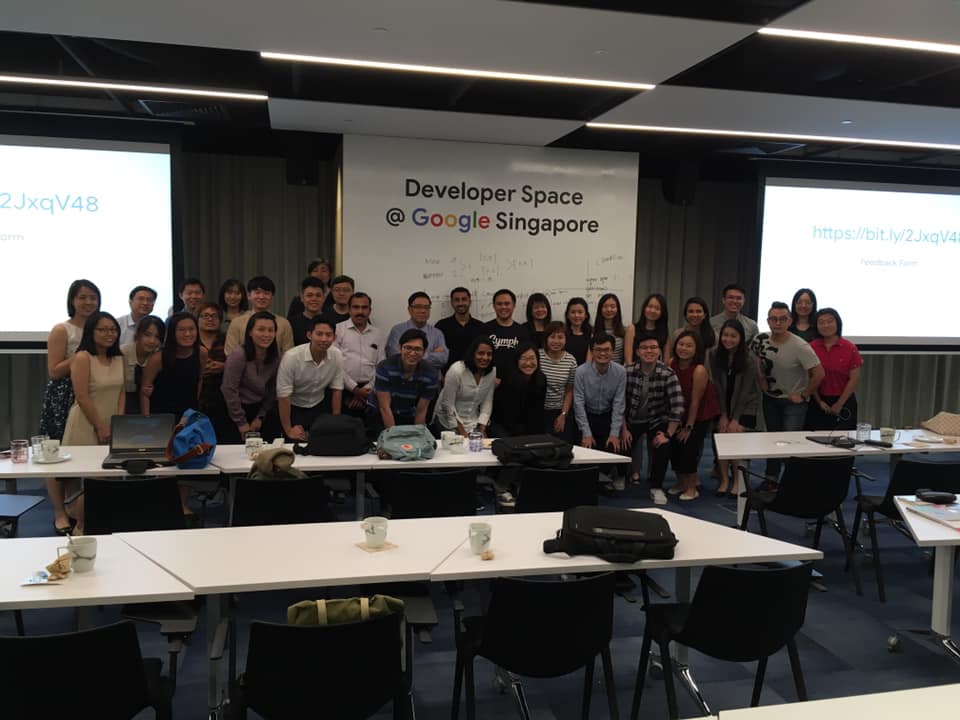 After several years, there was a tech event where Google came to Cebu and did talks. While they were trying to find a speaker for Google App Engine in the Philippines, someone recognized me as someone who has been doing Google App Engine talks for years. I got invited as a speaker and that is where I met Googlers and gave my first talk at an official Google event.

Around September 2015, I met Chelle Gray (who recently joined us in Symph as Director of Business Development)  in Manila for dinner in Greenbelt. We met at Start-up Weekend in Manila where she was one of the volunteers and a mentor. She was a Community/Program Manager before managing the Google Developer Groups in South and Southeast Asia. There, she explained about the new program launched in Southeast Asia which was the GDE. She said that she nominated me to become a Google Developer Expert, specifically on the expertise of Google App Engine. During dinner, she mentioned that having wit, humor, the ability to capture the audience's attention, and communicating well in different mediums, their technical know-how would be an ideal GDE. She said that I would be a good fit for it. I said yes and had a series of interviews with different people before I was given the official title, these all happened in less than a month. I am very thankful that Chelle pushed for this to happen.

How does it feel to become the first GDE of the Philippines? How did it change your life?

It is a privilege. After I became a GDE, it was easy for me to have access to giving talks. Once you’re a GDE and you want to get invited for events, nobody really asks for your portfolio or profile anymore, they know you have made a contribution. It has become easier for me to amplify what I already do when it comes to giving workshops and sharing knowledge, which I think is very good. That was a win-win situation for me with what Google does with the GDE program.

So that has changed my life in a sense I get invited for talks and conferences all the time, to the point I have to say no to some invites because of other events I have to prioritize. From organizing my own events to being invited to many events, it was a huge change.

In a personal aspect, it has changed my personal life because my relatives go around saying “I’m the first Google Expert in the Philippines!” They sometimes miss the Developer in the title -laughs- but it makes me feel happy. 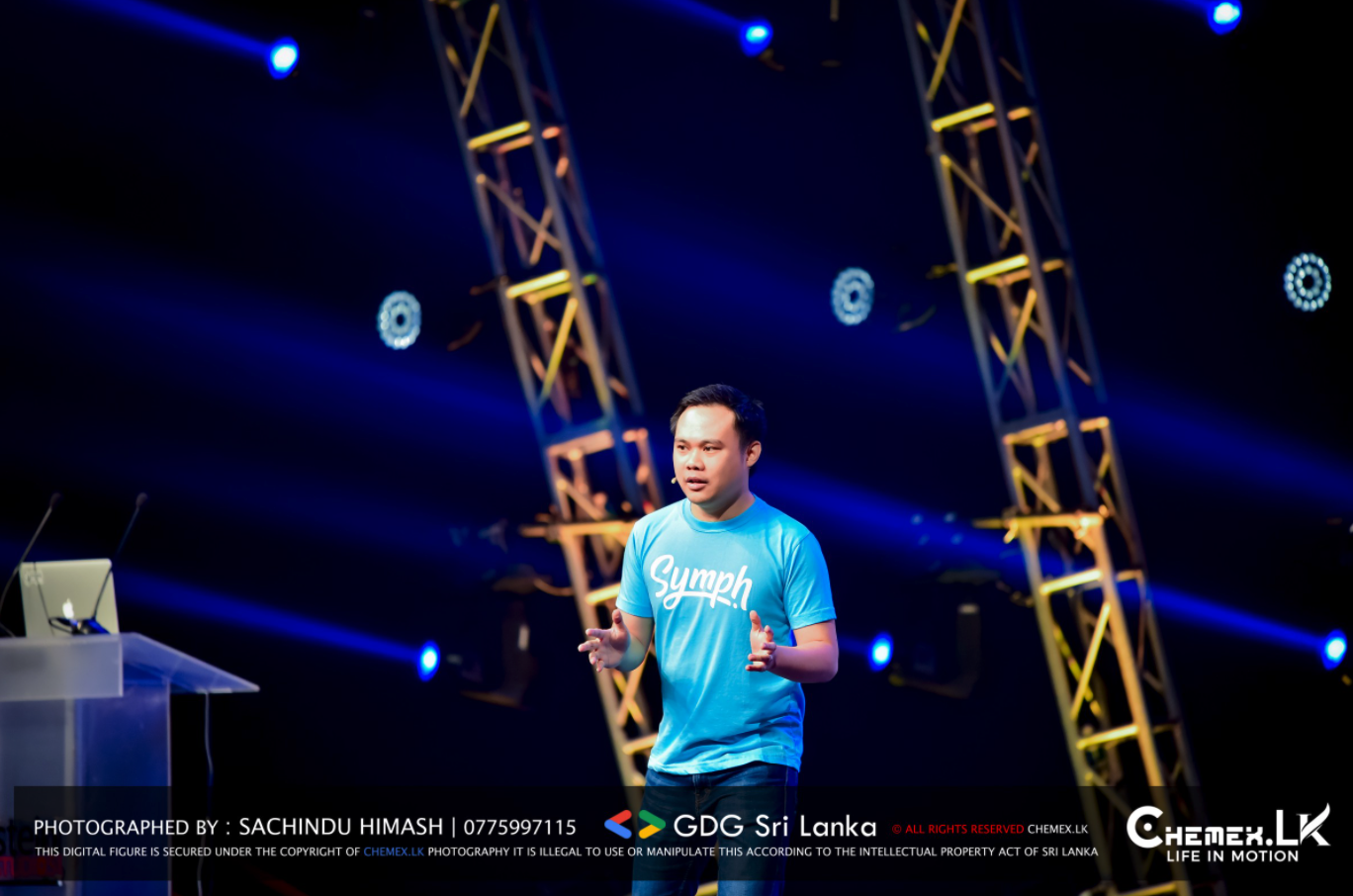 What prompted you to become an expert in Machine Learning, aside from Google App Engine?

It’s because my friend Vikram Tiwari (former GDG New Delhi and Toronto organizer eventually became a Google Developer Expert too, whom I met at a Google Cloud Conference and I consider as my best friend in the GDE circle. He is a GDE in Machine Learning and Google Cloud Platform, and I wanted to be a GDE with more than one expertise! With that, I became a GDE in Machine Learning. There’s a lot of potential as well in Machine Learning and AI so having expertise would be beneficial to our clients in Symph and potentially to other companies who want to build applications or work with us on Digital transformation.

What have been your greatest experiences and learnings so far as a GDE?

The GDE program allows you to amplify your network by giving you access to talks, workshops, and summits. You get to be connected with Googlers and other technical people whom I’ve learned a lot from.  I gain insights from them and get firsthand access to things that will be launched soon, which I can test, it’s fun!

I also mentored several startups through Google for Start-ups, formerly known as Launchpad, which was held in San Francisco, Singapore, Indonesia, and two virtual events. Google for Start-ups are regional accelerators tailored specifically to their local markets and help provide access to the best of Google—its people, network, and advanced technologies—helping startups build great products. We help the startups scale by adding new features and launching fast, which is a great way to share my expertise, grow my network and learn as well. 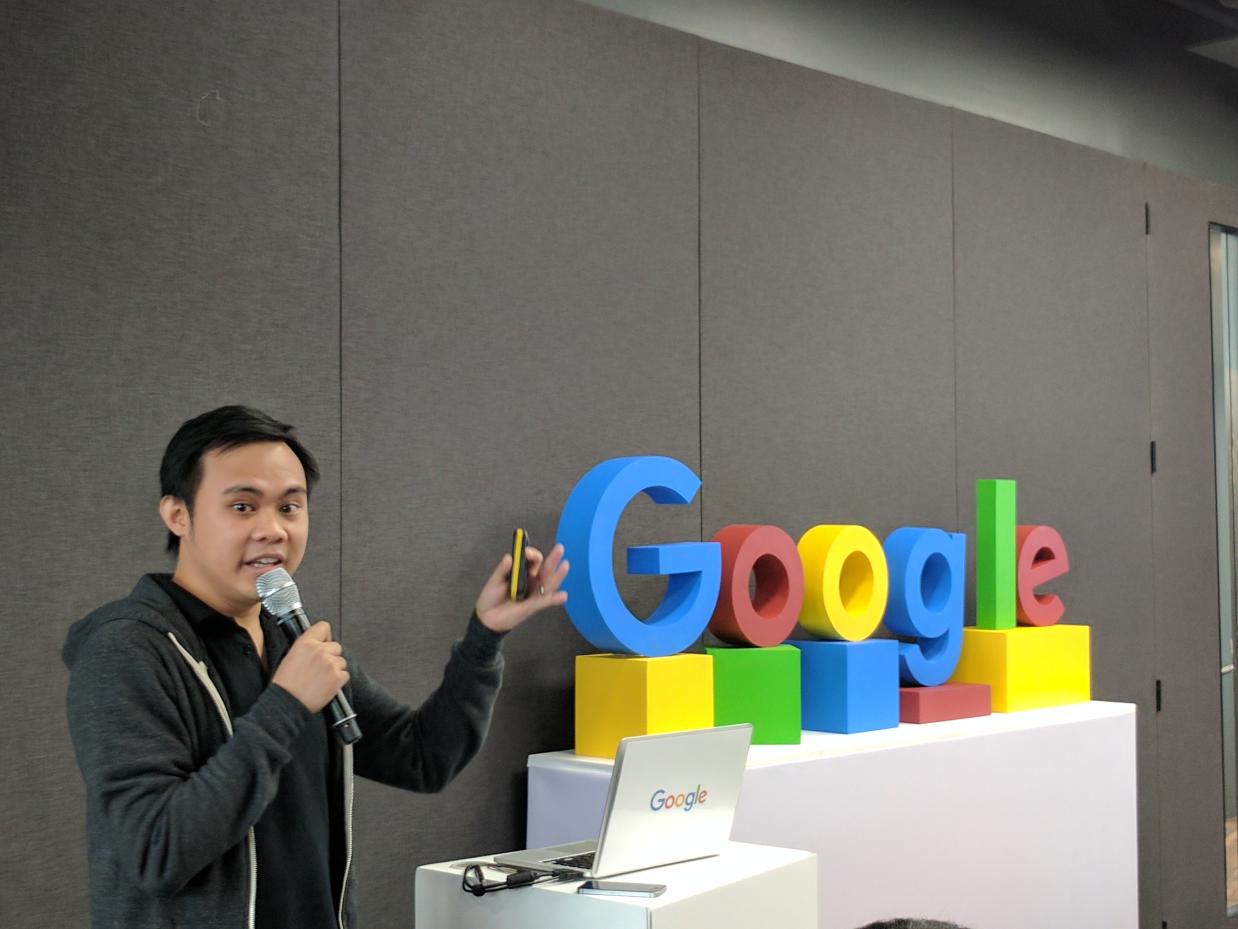 What advice can you give if anyone is interested in becoming a GDE?

Before you think about becoming a GDE, you have to ask yourself “Do I want to live that kind of career where I will provide impact and contribute to the community?” When you do things for the community and you enjoy feeling rewarded from the experience while there’s no money involved in it, you will enjoy being a GDE. A GDE is something you do not strive for and become, it is something that you are and get acknowledged for. Believe me, if Googlers and GDEs see you’re impacting your community, then you will already be recognized by them.

What are the tangible steps you can take? Make sure that the Googlers and GDEs around you know and can see the impact of what you’re doing. It’s about creating visibility. In the end, it’s about being passionate about contributing to the community.

If you or have an organization that is interested in mentorship or consultation on Google Cloud and Machine Learning, you can reach out to Albert at albert@symph.co or message us in Symph at info@symph.co.

Your apps are easier to use with progressive usability

than trying to make it "idiot-proof"

Our 8 UI/UX Design services for your softwares and products

At Symph, we find importance in providing captivating design and a great user experience in the web apps, mobile apps and products we build through UI UX.

Taking ownership to create an Impact: Advice from our Lead Engineer

Let us get to know our very own Raven Duran, Symph’s Lead Engineer, where he shares about his story as a lead engineer, and the advice he wants to impart to future members of the tech industry.